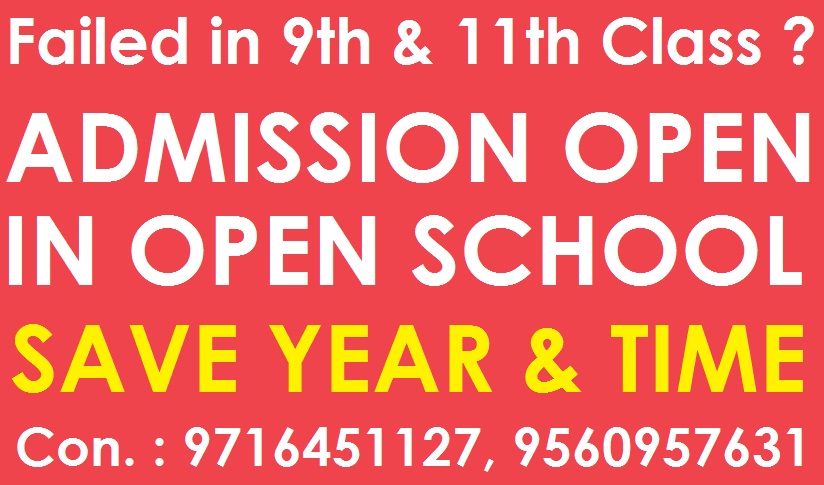 Nios Open Board is one of the largest distance education open school board established through the Ministry of Education MoE govt. of India in the year 1989. Nios Board has been offered authority throughout by the government of India to conduct the public exam as well as provide 10th class (secondary) and 12th class (senior secondary) level certificates to students. These certificates are equivalent to the certificates provided by CBSE and also ICSE any other state boards. Nios Board takes a profitable step in order to provide a great quality of education for the school dropouts school failures students. In addition, Nios Open school is amid the three reputed boards, when the other two are CBSE and ICSE and Nios Board is 3rd Largest open schooling board in the world.

In this All the students looking for taking admission in class 10th or 12th for the first time. In other words those students failed in class 9th or school Dropouts can apply for 10th and 11th failed students can apply for 12th Nios Open School admission, Who is going to appear for class 10th or 12th for the first time. Nios Open School Admission for these students is divided into two Blocks, Block 1 for students who want to appear in public exams in the month of March/April. Block 2 admissions for public exam in September/October every year.

If you want to apply for nios admission in this stream 2 so contact us immediately. Our councilors team will help & guide you in nios school admission procedure and coaching classes for board exam preparation.

Nios Stream 2 is only for those students who appeared for board exams for class 10th or 12th but could not clear & failed in all subjects or some subject. All students who appeared in board exams from any board recognized in India but could not appear can apply for this nios stream 2 admission. The most beneficial feature for 10th, 12th fail students is that the student can appear once again within the same year in the board exam in nios board in fail subjects only. This exam saves every student’s precious year and they have not to wait for the re-appear exam in the next year.

Therefore nios open school admission stream-2 is the best way to save a year’s. Under this stream the TOC (transfer of credit) scheme open school. Those subjects in which the student is  pass (maximum two subjects) can be transferred to nios board. As per nios guidelines, the student has to appear in minimum of three subjects or can take additional subjects. After passing the exam the students will get the passing certificate of all subjects.

Those students who got failed in 10th & 12th class from CBSE or ICSE and any State board. Can apply for on-demand exam & give exam same year 2021. Candidate can give the exam as per his/her choice of month & Dates. After giving exam candidate will get the result between 45 to 60 days. On demand exam conduct every month but this exam depends on the availability of seats in the exam centre. This called stream 3 & 4 also. Nios admission in stream 3 for 10th class & Nios admission in  stream 4 for 12th class. 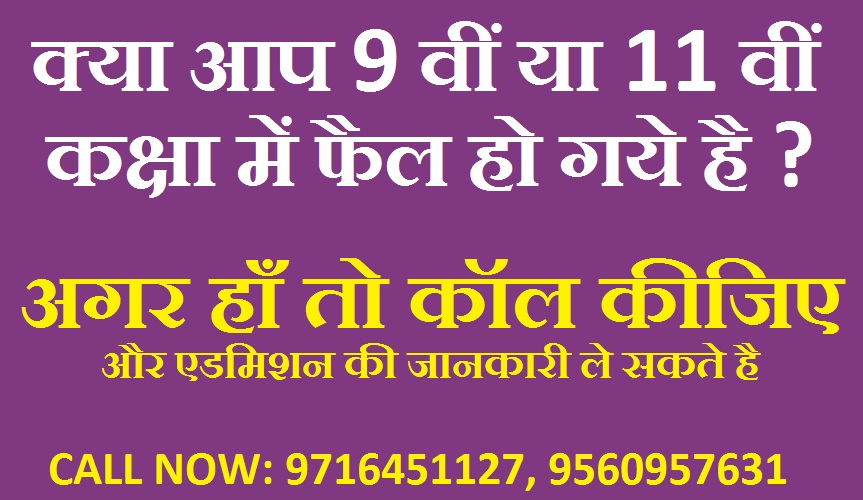